The Phantom Pain hit shops in Not only that, but Metal Gear Survive appears to have been made rather hastily from components of that aforementioned masterpiece. 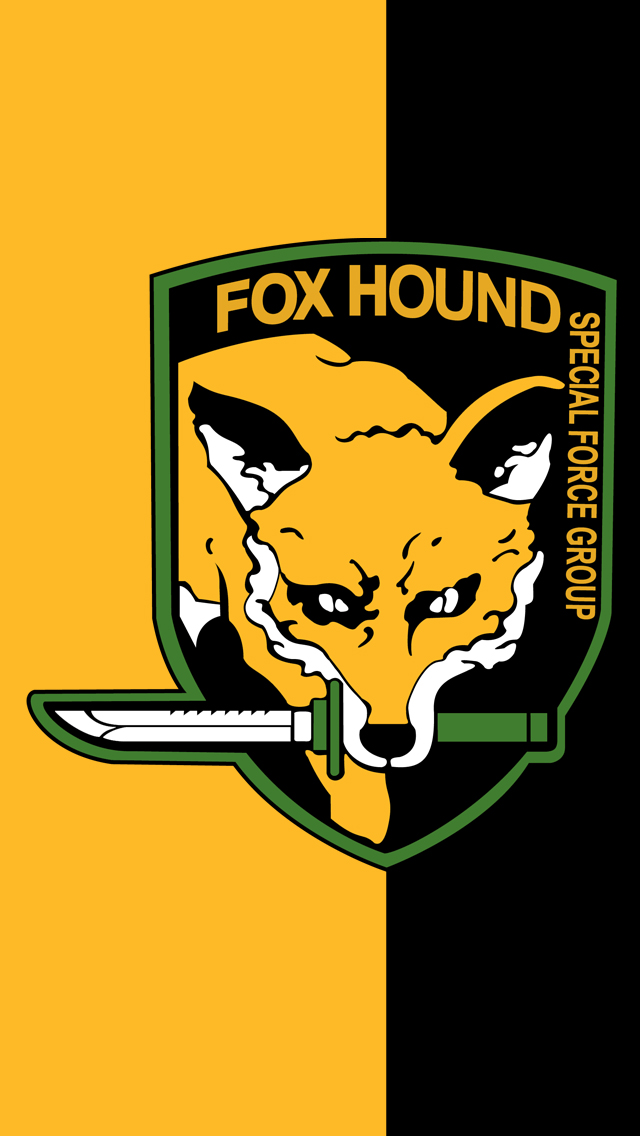 Squint a little and you could be playing a future Solid Snake, skulking through a high-tech dystopia taking out baddies with a silenced pistol shot to the head. The Fall offers you multiple approaches to its various scenarios, while the game's histrionic conspiracy-driven story should also please MGS fans.

A big-budget console series starring a super-capable, super-stealthy assassin? That sounds familiar. Of course, the Assassin's Creed series tends to be set in the past, but it's just as crazy as Hideo Kojima's series in its own way.

Plugging into the memories of your ancient ancestors, anyone? Assassin's Creed Identity offers a surprisingly credible approximation of the console AC experience, offering a tense third-person sneak-a-thon that Solid Snake would surely approve of. Hacking the cameras in a secure facility to help a prisoner escape sounds like the sort of inventive scenario you'd find in a Metal Gear Solid game. If you need to zoom in on a distant enemy, pinch the screen like you are manipulating a photo. Snake automatically goes into sniper mode.

Again, tap the screen to fire. However, inside sniper mode, you are vulnerable to enemy fire, even if you are not moving the scope.

Enemies do not fire as soon as they pop out, giving you a moment or two to aim. Look for a circle around the enemy to fill as he prepares to unload. When the circle is yellow, you better hurry and pick him off. When that circle flashes red, take your finger off the screen to initiate the ducking move.


There are occasional friendlies you need to avoid hitting, although it is often hard to distinguish them from your foes. Watch their circles.

If it starts to turn green, hold your fire. Shooting a friendly costs you health. You encounter boss battles, but the mechanics sadly do not change. You simply have to shoot faster and more frequent.

Health is replenished by shooting little yellow duckies that appear on various perches around the stage. Sometimes they are in the distance, requiring you to risk getting shot by employing the sniper rifle. Small frogs appear from time to time, too.


Shooting these frogs rewards you with an RPG launcher that is effective at bringing down choppers and Gekkos. What undermines MGST is how plainly shallow it is. This is a Metal Gear game in name only.